As our Hispanic Heritage Month Creative Excellence series continues, we are excited to highlight Morris Dávila, Executive Creative Director of Remezcla, the largest minority-owned Latin digital publisher in the United States, and what some are describing like Vice for the Latinx community. Dávila brings an innate sense of discovery and cultural fluidity to her role and has worked with clients including Toyota, Tecate, MLB, McDonald’s Jack Daniels, Target and more.

A veterinarian for nearly two decades, Dávila’s multidisciplinary and cross-cultural insights span traditional advertising, branded content, experiential and influencer marketing. His career began in his hometown of Monterrey, Mexico, where he studied marketing and worked at advertising agency La Sociedad. He then moved to Austin, TX to become Art Director at Third Ear, formerly known as LatinWorks, working his way up to Creative Director,

At Third Ear/Latinworks, Dávila partnered with our guest editor, Saatchi New York’s Chief Creative Officer and Co-President, Daniel Lobatón. Since they teamed up ten years ago, “I’ve always admired everything he does,” Lobatón said. “No one understands the power of Latinx ideas like Morris. He knows the next cool thing before it even happens and builds seamless bridges between Latin culture and brands.

Here, Dávila shares a remarkable project from his time at Third Ear, a campaign for Major League Baseball that finally gave proper recognition to so many players who fill its ranks, with the help of a simple accent.

A project that definitely marked my career was “Ponle Acento” (“Emphasize It”) for Major League Baseball in 2015. It was my first major award-winning campaign as a creative director and I couldn’t have done without a team of super talented people.

In a sport where roughly 30% of players are Hispanic, only a small percentage of its large Hispanic audience consider themselves avid fans. The client’s challenge for the agency was to rekindle the passion for the game among passive fans.

We noticed that a Dominican player, Robinson Canó, was missing the accent mark on his jersey. We quickly found that most Hispanic players with accented last names did not have diacritical marks on their jerseys. At first, we tried to sell this idea as a challenge for players to add their brands to their jerseys, but we realized that “Ponle Acento” was bigger than a challenge, and we came up with a powerful idea:

The missing accent situation was not exclusive to baseball players, but it applied to all Hispanics in the United States, who in one way or another lose part of their cultural identity, whether either in the form of disappearing diacritics or by the Americanization of their names. Using this nugget, we created a campaign that not only literally accented the jerseys but also celebrated our contributions to beisbol, from player performances, to their celebrations, their flow, their reggaeton walk-up songs and even the dishes. of the stadium, among others. 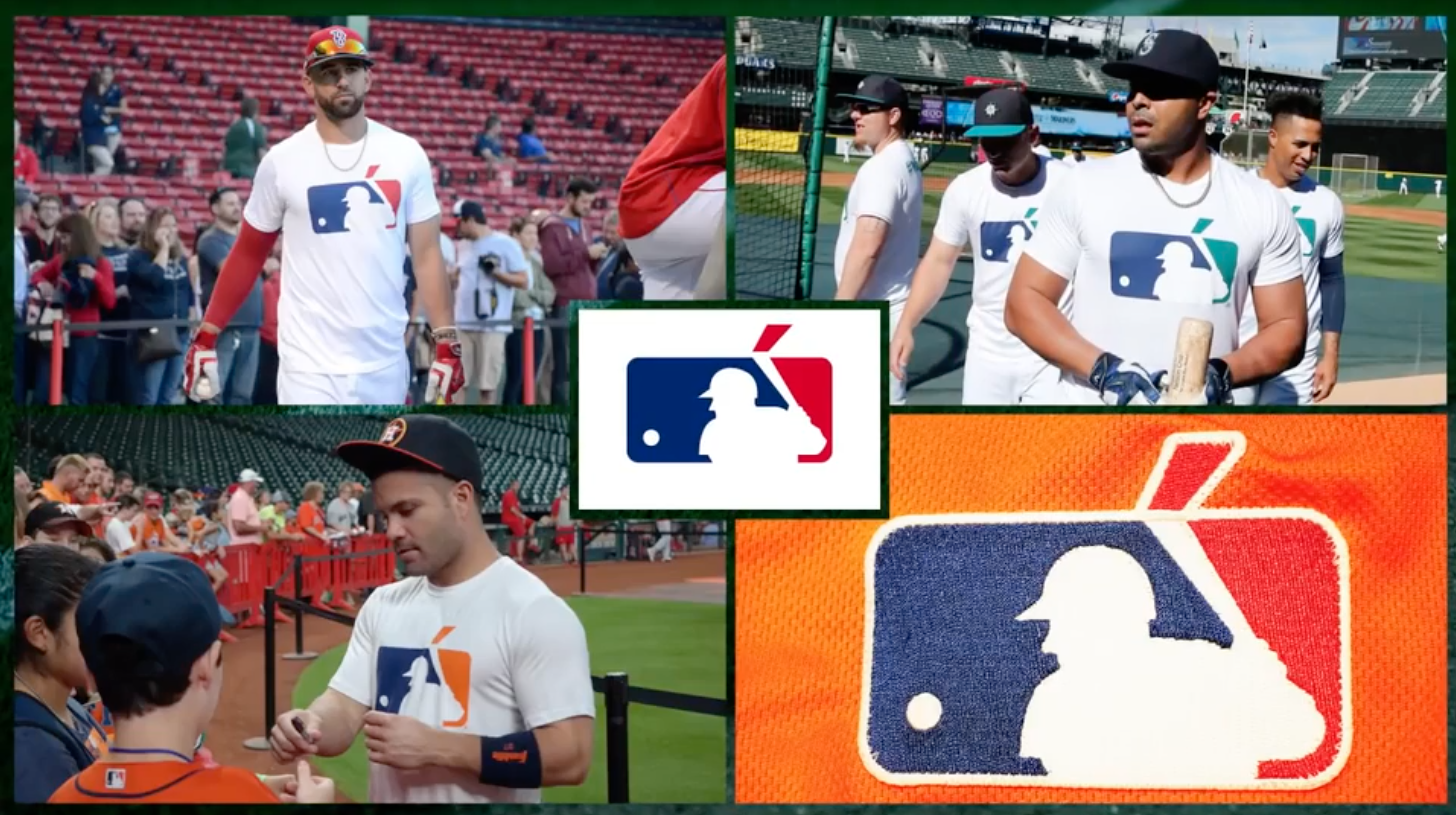 The “#PonleAcento” campaign took off and quickly became a movement that transcended baseball as it was truly tied to Hispanics’ sense of pride. A lot of notable things started to happen. MLB sent a memo to all 30 clubs asking them to have a formalized process for asking players on their roster if they would like diacritical marks on their uniforms. Players immediately began adding diacritical marks to their shirts and organically challenged themselves to do so. Stadiums have started to offer diacritics on personalized shirts. Teachers have started using the campaign to teach children Spanish. The New York Times started adding accents because of the campaign. The movement has also reached other sports like the NBA, NFL and even the Mexican national soccer team. Each Hispanic Heritage Month after launch, MLB began using a logo with an accent mark we developed. But most transcendent of all, the National Baseball Hall of Fame now offers jerseys with diacritics and their stories.

This campaign has come full circle for me professionally because I’m working with MLB again now as Executive Creative Director of Remezcla, where my team and I create ideas that elevate our culture. But it also stuck with me personally, because when I take my son to a baseball game and see players with accent marks on their backs and embracing their culture, I can tell him that his dad is there. for many.